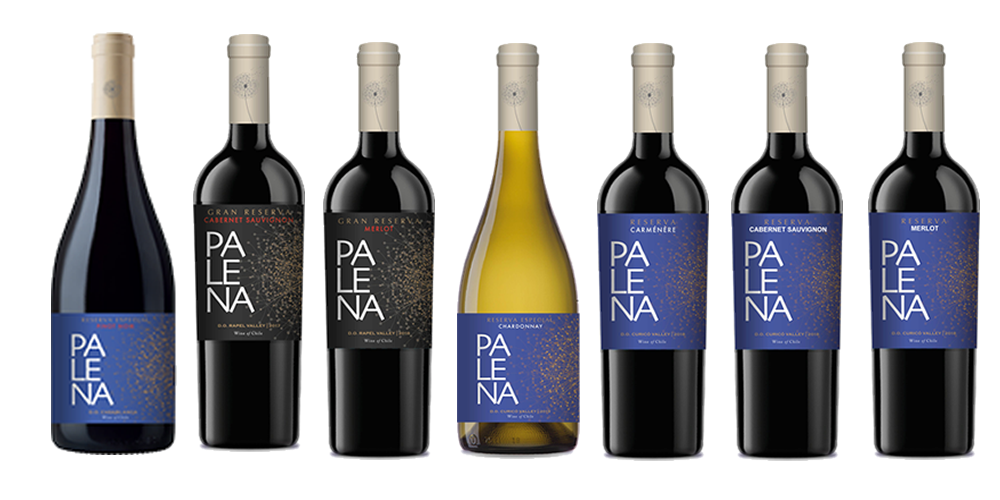 HISTORY The history of Valdivieso goes back to 1879, the year in which Don Alberto Valdivieso founds Champagne Valdivieso, the first producer of sparkling wines in Chile and South America. Since then, Viña Valdivieso has established itself as the leader of the category in the domestic and South American market, lately expanding its borders to European and Asian. After a century since its founding, the commercial production of wines begins in the Lontué winery, in the Curicó Valley, which have achieved worldwide recognition and which have become icons of consumption in different countries. Today, one hundred years later, Valdivieso continues to be the leader in the category delivering quality products, having the most varied portfolio in Latin America. 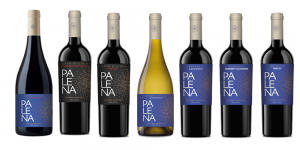 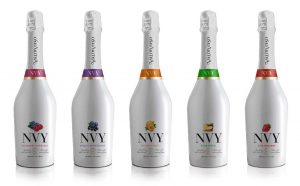